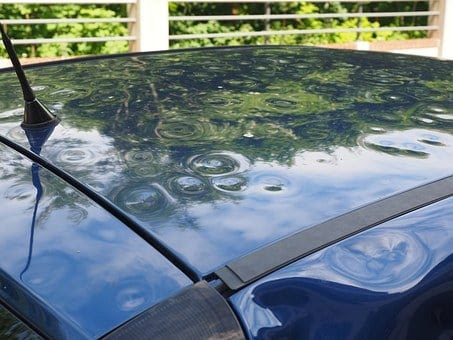 Posted at 09:32h in Blog by DentsBH [social_share]

Whether you ran into a pole, or someone hit your car, dents are not something you want to have. Most of the time dents will remain because it is not worth the cost to fix the dent since the whole part usually needs to be replaced. However, have you ever heard of paintless dent removal? This is a fast and efficient repair technique that many auto body shops offer. It was invented almost 100 years ago, but for some reason, it is not commonly used as commonly as other methods. It is perfect for car owners who want to save time fixing their cars.

What is Paintless Dent Repair?

Paintless dent repair is an alternative method of repairing and restoring a vehicle’s body. Usually, this will look almost as it did before the damage. It is best for dents and dings, as well as exterior damage from natural elements and environmental toxins. There are four main phases to paintless dent repair.

First, your auto repair shop will look at the dents and assess them. This is to understand the extent of the damage and determine if it can be fixed with paintless dent repair. Not all dents can be fixed with this method, so your technicians will determine whether or not it is possible.

Sometimes the area is difficult to access, which means panels or parts of the exterior may need to be removed. The technicians will also get a good view of the dent or dents by inspection.

The technicians will then use tools to put pressure on the backside of the dent. The dent will be massaged out, to attempt to return it to its original condition.

Paintless dent repair is more effective on small or medium-sized dents. However, it can also work on large dents as well. Typically shallow dents are best because as the dent is deeper, the harder it will be to fix the damage. It can be quite effective, but it is not a remedy for every piece of damage to your car.

If your car has a dent and you are considering paintless dent removal we can help. We offer the best Paintless Dent Repair Boulder. We can let you know if your car is a good candidate. Contact us today.